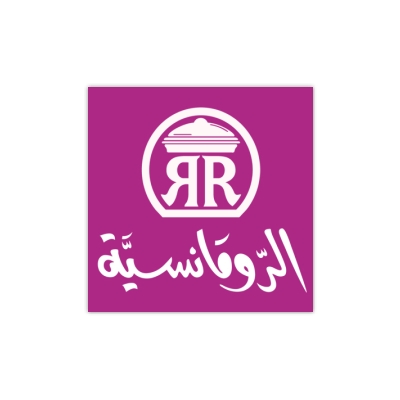 Al-Romansiah Company is the first and most famous company that offers the traditional Saudi cuisines with high quality and special taste. Al-Romansiah company was established in 1418H.

It is comprised of 13 branches covered several areas and districts of Riyadh and Qassim ( Baridah).In addition to three other branches under construction in the city of Medina and Al-Ahsa and Kharj. According to a strategic vision, Al-Romansiah company strives to be a prominent culturally milestone in terms of hospitality industry internationally.

The visitor to one of Al-Romansiah branches, he can touch the atmosphere of luxury and progress as the place is characterized by charming decorations, furniture, lights, and colors, which give the satisfaction and pleasure to the customers, in addition to the highly professional efficiency possessed by all members of the service staff, who smile at you before greeting to express their sincere respect and appreciation that overwhelming their hearts.