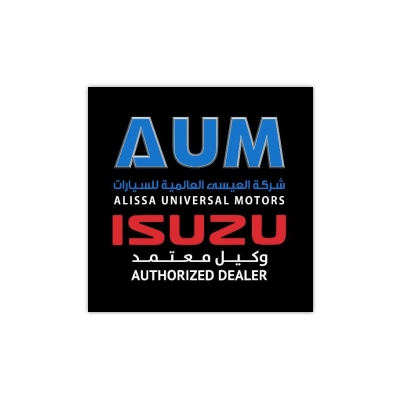 Isuzu has assembly and manufacturing plants in Fujisawa, as well as in the Tochigi and Hokkaidō prefectures. Isuzu-branded vehicles are sold in most commercial markets worldwide.