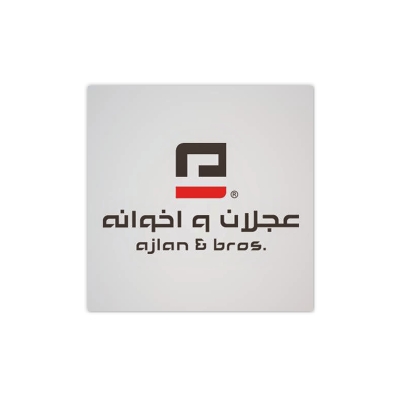 Ajlan & Brothers is a Saudi company one of the leading international corporations operating in the field of manufacturing classic menswear in the Kingdom of Saudi Arabia and Persian Gulf area, in addition to the readymade cloths and winter clothes. The company has been established in 1979 with head office in Riyadh. Ajlan & Bros. employs more than 9000 workers in more than 10 countries.

The company is renowned for trade in men’s headwear such as Yashmagh and Ghuttra as well as readymade cloths. It’s considered one of the companies that witnessed the prosperity and growth of the Kingdom of Saudi Arabia  and powerful access into the world of menswear, Yashmagh and Ghuttras that have become the main niche of the company that has become one of the biggest names in the Persian Gulf in this sector.